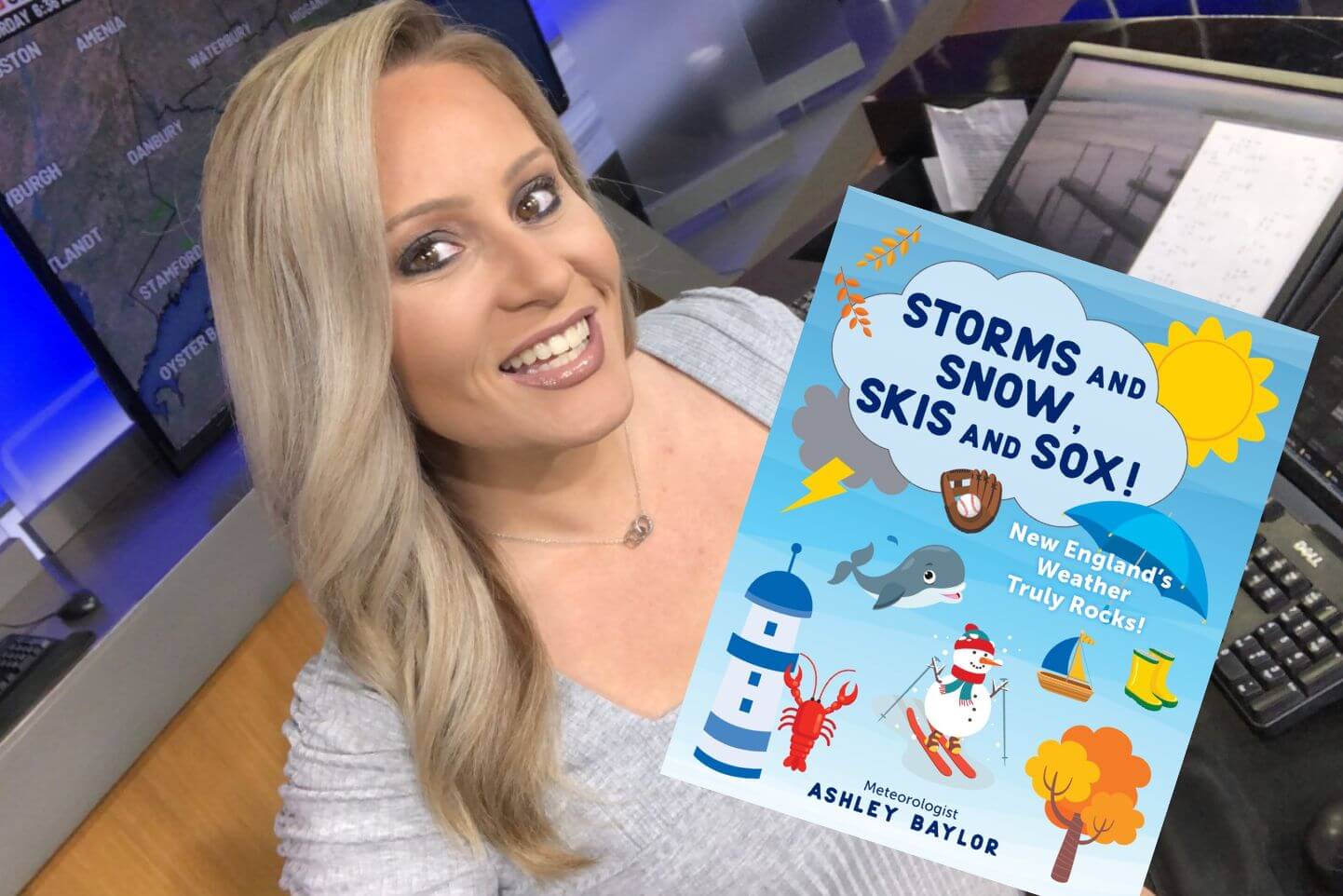 The newly-released book follows fictional character Teddy through a year of his life as he encounters “some of his favorite things in New England — especially the weather,” according to the book description. The book takes readers through different New England weather events, including nor’easters and snowstorms, and sneaks in some regional pride for local sports teams, like the Boston Bruins and New England Patriots.
Ashley Baylor is a meteorologist for WTNH New 8 in New Haven, Connecticut. She is a central Massachusetts native, but her career has taken her all over the country, where she has experienced all different types of weather including hurricanes, nor'easters, blizzards, tornadoes, and derechos! She is a member of the National Weather Association and graduated from the State University of New York at Albany with a degree in broadcast meteorology.
The book is available on Amazon and Barnes and Noble through publisher, Globe Pequot.
Event Location: Apple Barrel Farm Market Tent