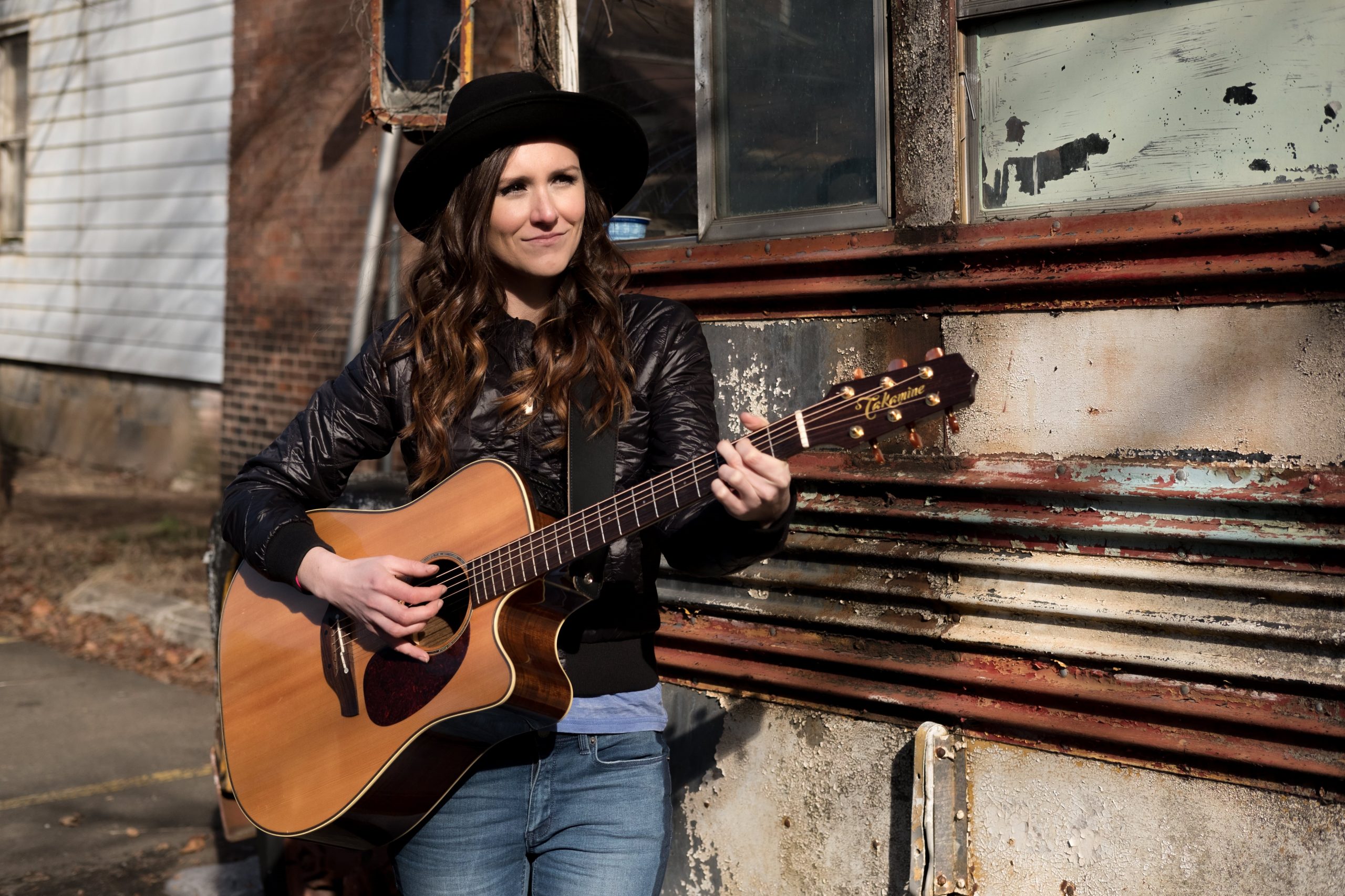 Enjoy indoor music safely with us at 1741 Pub & Grill!  We keep a 25 ft distance between musicians and tables so that you can unwind and relax in a safe manner.

Gracie Day released her first EP in November of 2017 and quickly won attention for her songwriting, singing, and performances, achieving "Best New Act" in 2017 and "Best in State for CT" in 2018 at the New England Music Awards, an organization that acknowledges musical acts throughout all six states. Also, in 2018, Day was a semi-finalist in the international Unsigned Only Songwriting Contest and nominated for the prestigious Boston Music Awards. Her song "Tennessee,” gained tens of thousands of plays on Spotify and landed various radio placements. Recorded at the famous Sound Emporium, a legendary studio with a roster of everyone from Johnny Cash, REM, to Alabama Shakes, Gracie Day’s new EP “The Nashville Sessions” was just released in December 2019. Gracie is currently recording her first full-length album.