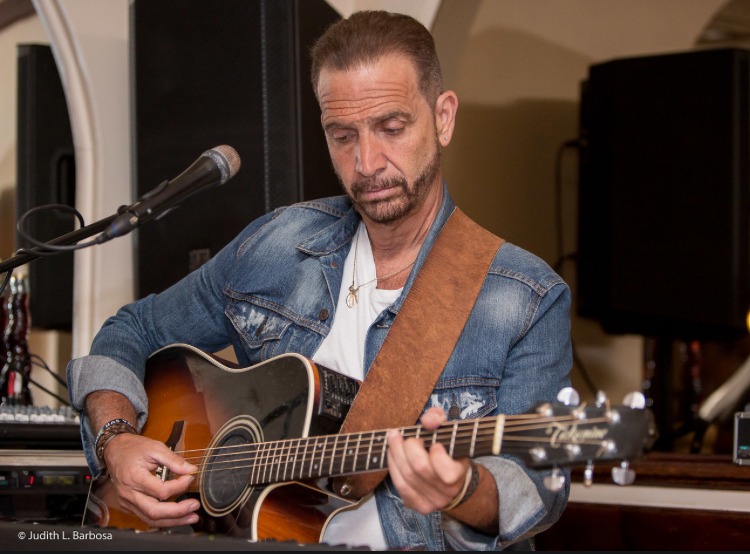 Nick's musical journey began when he saw the Beatles perform on the Ed Sullivan Show. He then knew music and performing would be his life's passion. Given a guitar at the age of 8, he began playing Beatle songs and other popular music. At 13, Nick and his band won 1st place in an Exchange Club talent show and has been performing professionally ever since. When he began playing piano, it inspired him to write and compose his own music. To read more on Nick, visit: http://nickfradianimusic.com/

*February 20th - 24th will be closed for yearly maintenance*