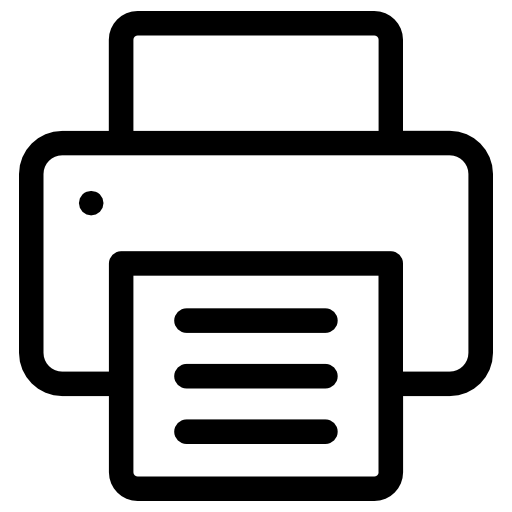 In a large saucepot on low heat,  add half the cider into the pot.  Cook until it reduces by half.  Add more cider and continue cooking and adding cider until the liquid reduces down to about 1 cup.  Remove from the heat and cool it covered in the refrigerator until you are ready to use it.

Combine all the dry ingredients in a bowl. And stir until it is evenly mixed. Add the liquid ingredients and the eggs.  Stir until all the ingredients are incorporated..

Bring your skillet up to medium heat.  Melt butter on the skillet and spread it evenly across the surface.  Ladle mix onto the skillet  and sprinkle apple pieces and cranberries onto it.  Cook until bubbles form and pop on the surface of the pancake but do not fill in with mix.  Flip the pancake and cook until golden brown.

Served with the apple cider syrup and fresh butter. 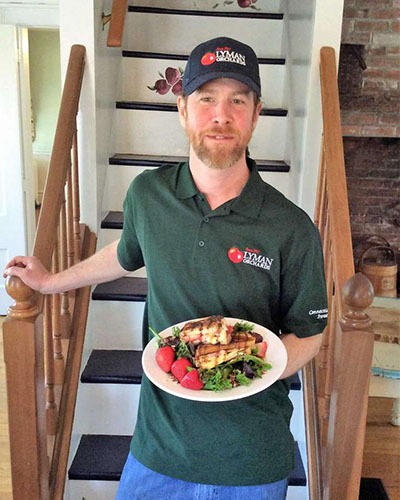