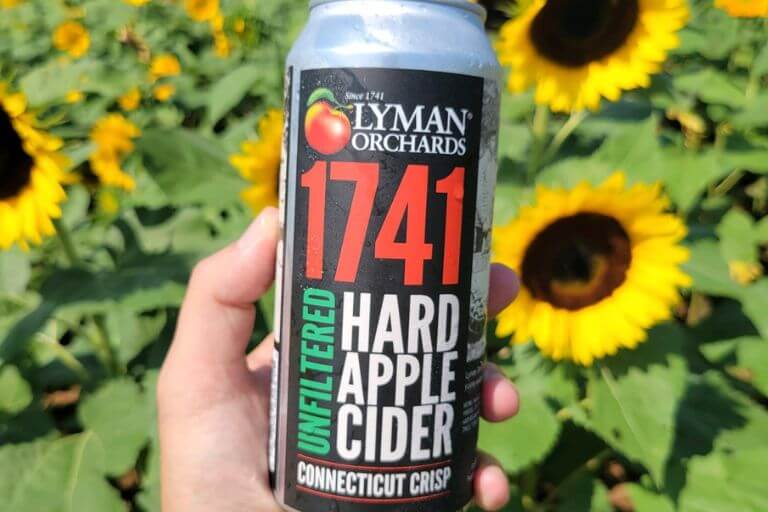 With signs of the hard seltzer industry starting to fizzle out, there's some hard competition ripe for taking its place. Although hard cider holds a humble 1% of overall alcohol beverage industry revenue in the U.S., the category has grown exponentially in the past decade.  With its crisp and and refreshing flavor, hard apple cider is a sweet and lighter alternative to the bitter flavor of hop-laden beer.

What is Hard Cider?

A popular drink in New England dating back to early settlers, hard cider is an alcoholic beverage made by fermenting pressed fruit juices such as apples.   On average, most hard ciders are 4.5% - 7% alcohol by volume.  Since "cider" was historically used as a general label for any freshly pressed juice, the term "hard cider" is used to differentiate from its non-alcoholic counterpart.  Yes, let's be clear-this is the hard stuff!

Hard cider is not classified as beer, although it is frequently found on beer lists in bars and restaurants. The only quality the two beverages have in common is that they’re both fermented. Beer is  a fermented alcoholic beverage brewed from malt and flavored with hops. Cider, on the flipside, is an alcoholic drink made from fermented fruit juice.

Another attribute that sets hard cider apart from beer is the fact that it's gluten-free!  It also happens to be tannin-rich (full of antioxidants) and all-natural!

When considering what foods to pair with hard cider, just ask yourself what you would normally pair apples with.  Pork, chicken, and salads all pair nicely with hard apple cider. Cider also integrates well into craft cocktail recipes!

Lyman Orchards 1741 Hard Apple Cider pays homage to a time when a classic New England cider was a staple for a young country. 1741 is crafted using a secret blend of cider apple varieties. Full-bodied with an orchard-fresh taste, 1741 Connecticut Crisp offers a semi-sweet, yet tart, flavor profile.

1741 Hard Apple Cider can be found at 1741 Pub and Grill located at Lyman Orchards Golf Club, as well as an ever-growing list of local package stores and restaurants.  We'll also be serving up 1741 Hard Apple Cider this fall at our Corn Maze Beer Tastings.  And if you're more of a non-alcoholic cider fan, we've got you covered at The Apple Barrel Farm Market!